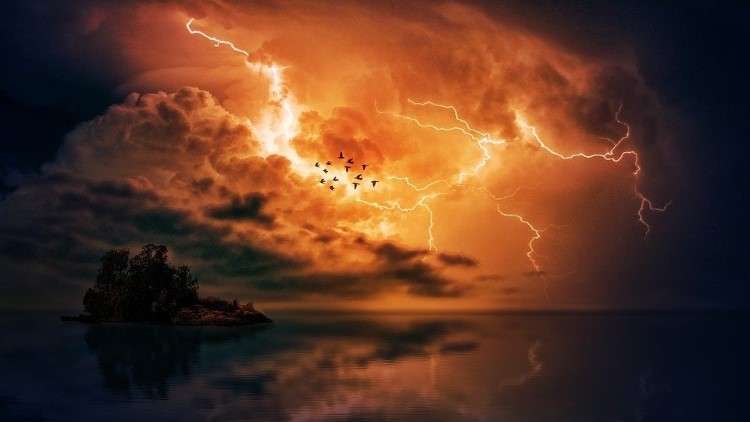 At some point, as you come to a profound, deep life-changing discovery of the holiness of God, you will inevitably experience an encounter with Him.

That expression, ‘encounter’ is something of a blatant understatement. Take Jacob for example, who wrestled with God all night. As day breaks on a completely new day, Jacob, who had previously lied to his father about his true identity, not content with being himself, now faces his future with God’s question, “Who are you?” It was a distinct question that will affect the entire Middle East for the rest of history. This time Jacob answers truthfully, no longer intimidated by his past or circumstance. His response draws a breathtaking response from God, who then turns the table, and gives Jacob a new name, Israel.

An encounter with God brings revelation, and that revelation is always God’s self-disclosure of His sovereign intention and plans. But it is more significant than you may imagine.

How well do you know God? You might think you know God, but there is an encounter with God’s holiness that will alter your perspective entirely.

Jesus had three most intimate friends, Peter, James and John. John especially, was extremely close to Jesus and that was no more apparent than at the night of the last supper when Peter told John to have a word with Jesus and ask who it was that would betray Jesus. John had the ear of the Messiah, so to speak. He had seen the miracles, heard the wisdom of Jesus, seen the glory appear at the Mount of Olives when Jesus was transfigured alongside Moses and Elijah. He had known the heart, vision and passion of Christ, and then there were the private conversations, laughter, tears, jokes, hugs and counsel with Jesus that are not recorded in scripture. These were the stuff of life that came with three years of walking together with the Messiah in the rugged hills of Israel. If anyone knew Jesus, John did.

Years later, at the Isle of Patmos, John encounters the risen Christ again. It would make for an emotional story, two old friends reunited with stories to tell. The same old John and the same Jesus – but that was not to be the case.

In a sudden, unexpected and alarming moment of an encounter with Christ, John’s perception of Christ is going changing, dramatically. And what a massive encounter it would be. (Rev 1:13-18)

“I saw one like a son of man, clothed with a long robe and with a golden sash around his chest. The hairs of his head were white, like white wool, like snow. His eyes were like a flame of fire; his feet were like burnished bronze, refined in a furnace, and his voice was like the roar of many waters. In his right hand he held seven stars, from his mouth came a sharp two-edged sword, and his face was like the sun shining in full strength. When I saw him, I fell at his feet as though dead. But he laid his right hand on me, saying, “Fear not, I am the first and the last, and the living one. I died and behold I am alive forevermore, and I have the keys of Death and Hades.

“When I saw him, I fell at his feet as though dead.” The sheer inexpressible and unsearchable holiness of Christ manifest in full majestic glory right in front of John made his life seemed to ebb from him, and he fell down at the feet of Jesus as though dead.

What went through John’s mind at that moment none can guess, but you can imagine him considering, “I knew about the miracles, the wisdom, the glory – but I never knew you like this, as you really are.” We don’t know what Christianity is until we worship God and cherish him for what he is and not only for what he gives or does.

There was a holiness that Christ had that John was unfamiliar with, and in his accompanying walks with Jesus, had not fully realised or even suspected was there.

John was encountering Jesus as God in all majesty, and in so doing met with his terrible holiness.

From my own viewpoint, I am not obsessed with holiness because I have already been declared holy, but the work of sanctification in my life through the work of the Spirit draws me to be attentive to a personal walk of holiness. I love the holiness of God because it is my only hope. Without his mercy and holiness, there would be no restraint to my wickedness.

RC Sproul says of holiness, “If God’s holiness doesn’t turn you on, you don’t have any switches. Even the dumb structures of wood and stone have the good sense to shake in God’s presence.”

I trust this has been an encouraging post for you today. It’s easy to get distracted by the world and its pleasures, but if we remember our Saviour’s love for us then we will be blessed by this truth. It is said that the Lord wants to have “a people for his own possession who will proclaim his praise” – so let us be people who love to know and love the Lord, and show our love to him through obedience and gratitude for his love. 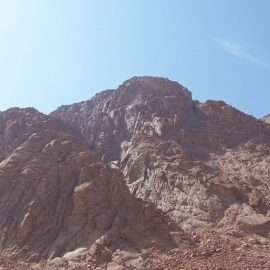 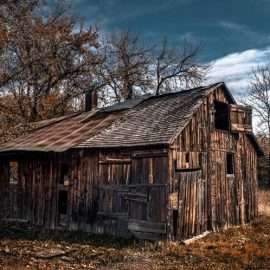 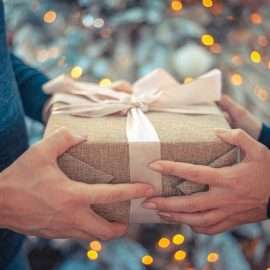 The best advice about prophecy