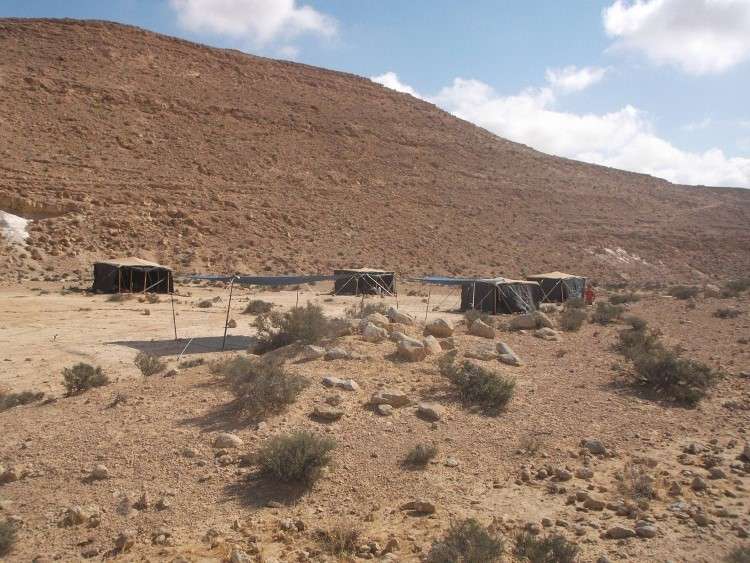 We are living under a new, and better covenant than Old Testament days, and the message that flows from the prophet Joel is both encouraging, and challenging.

The inspiring message from Joel was that in the last days, God would pour out His Spirit on all flesh. The manifestation of this great outpouring of the Person of the Holy Spirit, would be dreams and visions, signs and wonders, and great salvation. (Joel 2:28-32) This is a message of hope for humanity! It’s a reminder that even though things might be tough now, God is with us and will help us as we turn to Him. It is simplistic to say that we just need to stay close to Him and trust in His plan, but it is also true.

The prophecy from the prophet Joel was declaring that the outpouring of God’s Spirit would touch people of all ages, regardless of their place in society. In other words, everyone upon whom the Spirit of the Lord fell would be able to hear, see and speak the mind, will and intent of God

While the event is still unfolding, and we are living through extraordinary and powerful days, we have become somewhat familiar with what is happening. It may be that we have lost the sense of wonder that comes from recognizing that God is revealing Himself to us.

That disclosure is awe-inspiring on all levels, as much as it is that He has revealed Himself also through the Scriptures. God is not human; He is disclosing His will and His purpose to mortal humanity by the Holy Spirit. And the angels stand close by witnessing everything.

A prophetic people, but not necessarily a people of prophets.

Israel had a significant encounter that would show how different they were in the Old Covenant to the days we live in now, with a limited flow of revelation through but a handful of people, as opposed to God speaking through and to the entire Body of Christ.

The narrative is found in Numbers 11:24-30 and speaks of how God told Moses to separate 70 of the leaders of Israel, whom Moses then placed around the tent where God would meet with him.

The Lord came down in the cloud and took some of the Spirit that was on him and placed it on the seventy elders. Literally, the moment the Spirit of God came on them they prophesied. King Saul had a similar encounter.

Even though Eldad and Medad were not at the Tent of Meeting where all the excitement was happening, they still experienced the same thing. The Spirit fell on them and they prophesied.

Sounds familiar? Up to this point yes, but the story unfolds a little more. Two of the elders, Eldad and Medad had remained in the camp, away from all the excitement and activity of the Tent of Meeting. But even there, right in the midst of the camp, the experience was the same. The Spirit fell on Eldad and Medad and they prophesied.

Moses’ servant Joshua raised an immediate challenge.  Someone was not playing ball. Infact, there were two! Could it be that the challenge was based on a desire to maintain the glory and honour of God or could there have been a touch of ministerial jealousy based on legalism? There was a perceived ‘right way of doing things’ that these two individuals had not subscribed to. This event was only for those who had gathered special around the tent. It seemed that way, but they were wrong.

Moses’ response was a generous one, claiming ‘Would that all the LORD’s people were prophets, that the LORD would put his Spirit on them!’

The encounter taught us that location didn’t matter – God is the God of the entire earth, not just restricted to certain ‘portal’ areas as some people believe. It is easy to skip over the story, but the event was astounding and in some ways was a precursor to the outpouring of Pentecost that would be talked about in the desert among the Israelites for years to come.

One prophesy doesn’t make you a prophet. They were similar to Moses but not quite the same as we shall see. He was a prophet and they prophesied.

There is a similar vein of truth that runs through the Church in our day. A prophetic word or two doesn’t make us prophets (there is much more to the role of the prophet than that), but unlike the 70 elders of Israel, we do continue to prophesy. Not only that, we are encouraged to eagerly desire that God would use us in prophecy! It’s exciting to think about how God can use us in such a powerful way and we should never take that for granted. As Christians, we are called to prophesy according to 1 Corinthians 14:1-3. This doesn’t mean that everyone will have the same role or giftings when it comes to prophecy but it is something that we should all be open to as followers of Christ!

With that in mind, something very significant has happened to us in this day! The apostle Paul’s admonition is to eagerly desire the greater gifts, especially that you may prophesy! ( 1 Cor 12:31 | 1 Cor 14:1 | 1 Cor 14:39) and the truth is, the opportunity is there to hear God, and continue to hear God as He reveals Himself to the Church through individuals in the days to come.

Don’t let your heart become overly familiar with what God is doing that you miss the exciting prospect of all that this means, and begin to think that nothing is happening! God is speaking, you can hear Him. One prophecy doesn’t make you a prophet – but it really is wonderful to hear Him again, and again!

It might be easy to feel like we’re not valued or that our contributions don’t matter, but that couldn’t be further from the truth – especially when it comes to the Church. In fact, the Church highly values each and every one of its members because we know that every person has something special to offer that can encourage, exhort and edify others. So if you feel like God is speaking to you about something, don’t keep silent!

We want to hear what He’s saying so that we can all benefit from His wisdom.

70 prophecies but no prophets
Tagged on: Prophecy    Prophets 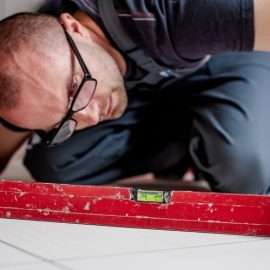 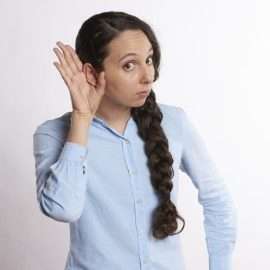 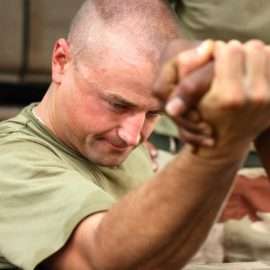