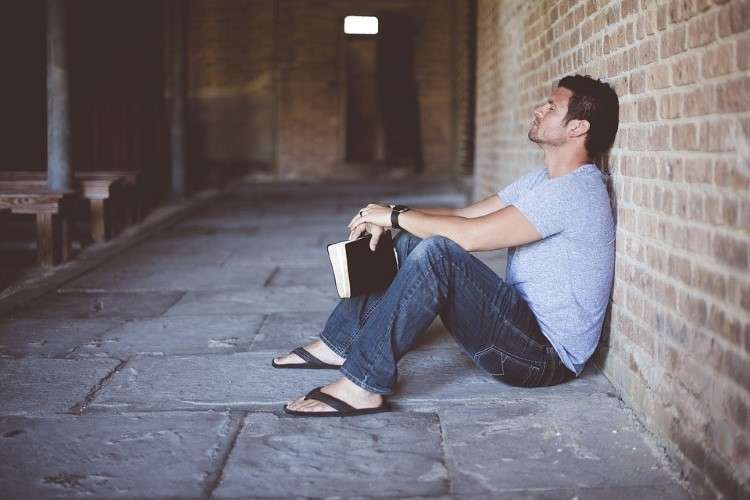 When God said that he would shake everything that could be shaken so that our confidence would rest in Christ alone, he clearly meant it.

And for those with wisdom, such shaking, be it on a personal, national or international scale, is for our good. God is with the Church in a way that she does not understand or perceive – and is at work deep in the heart of the Church.

Looking at the world, and the shaking that is going on in every sphere of life, including the Church – it is not surprising that some raise the tentative question as to ‘where the Sons of Issachar are – those who understand the times and know what to do’. ( 1 Chr 12:32)  It is a good question and one that deserves answering.

What is behind the story of the sons of Issachar? Issachar was one of the 12 tribes of Israel whose name meant ‘He will bring a reward’. Some may find it amusing that Jacob refers to Issachar as ‘a strong ass crouching down between two burdens’! (Gen 49:14)

The tribe of Issachar were not the largest in Israel, and at the time of this incident in the life of King David, were considered to be around 87,000 warriors (1 Chr 7:5), but of all these, it is the 200 chiefs alone that had the reputation of  ‘understanding of the times and what to do’.

Not all the tribe of Issachar were so gifted, 86,800 people remained, but they did have a degree of courage, bravery and to some extent, the wisdom to follow those who were leading them. And they were being led with wisdom, but the difficulty as always with mankind, is that even the 200 with their ability of understanding the times they faced and what to do,  had shortcomings – and that is seen in 2 Chr 30:18 where Hezekiah had to pray for them because they approached the Passover feast with presumption, not observing the call for purity before participating in the feast.

Such short sightedness is prevalent throughout the Bible, the encouragement that we are to take care if we think we stand, less we stumble and fall, is a timely one for every generation of those whose hearts reach out for God.

Prophets or civil servants? The bible introduces or refers to the prophets when they are mentioned using the titles, messenger, man of God, seer  or Navi (prophet). The sons of Issachar are not mentioned in that way, and no predictive word, direction, correction or revelation is given by them to show otherwise. This was a time of political tension for David and Saul. The tribes were in a tremendous conflict and transition. The government was changing. And the prophets who do appear at this time are named, particularly Nathan and Gad.

They were moving from the government of the house of Saul to the government of the house of David. David was of Judah. Issachar could give great insight on how to make this shift. The Jewish teachings point to Issachar being a tribe having  religious scholarship and intelligent men, well versed in political affairs, and knew what was proper to be done in all the exigencies of human life; and who now perceived that it was both the duty and political interest of Israel to advance David to the throne.

Do we need the a return of the sons of Issachar today? We are careful to not go beyond what is written (1 Cor 4:6), but it is very clear as we look into scripture that something greater is with us today.

Instead of a minute number of people being able to clearly see what is going on, we are confronted by the majestic truth that Jesus has called us all into a place of privilege.  Jesus has made things very clear to the entire Church on planet earth today, whether they choose to listen, read, hear or obey, how to know the times that we live in, and what to do (Matthew 24). Jesus points to all the things that are happening and says, that when all these things occur, ‘look up, for your redemption draws near’.  We are truly living in the end times.

So much has happened in 2011, rapidly and swiftly. We are truly seeing signs of the end times, but for the elect’s sake, those days will be shortened. It’s a call to be facing heaven, putting away sin – living resolutely and passionately for God.

Many of the prophetic ministries have referred often for the need for us to be like the Sons of Issachar in these days – and what they mean is obvious and needful, but there is something more that we need to grasp. We are not merely a people looking at a world shaking and quaking under all that is happening, and we are certainly not just seeing the obvious, but we are above all else, a prophetic people – hearing from God.

In these last days (and you cannot get any later than the day that you freshly read this!) God is pouring out His Spirit on all people, resulting in signs and wonders, dreams, visions and prophetic revelation. Why? Because God is looking at the times that we face and is revealing Himself, His will and His purpose to the Body of Christ so that we know what HE wants us to do! And not only that, but because He has adopted us (the Church) as sons we are called to work alongside Him as co-workers with Christ. The great commission is our ‘awesome co-mission’ with Him!

And every day, thousands more people on every continent of the planet join in this marvelous adventure – so much better than being just a ‘son of Issachar’!

Return of the sons of Issachar 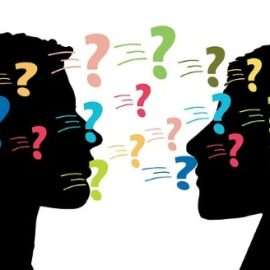 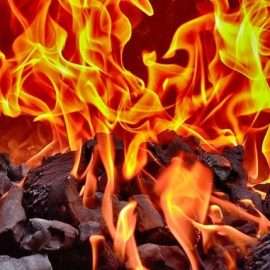 Restoring the blazing fire of passion for Christ 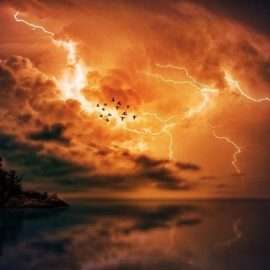