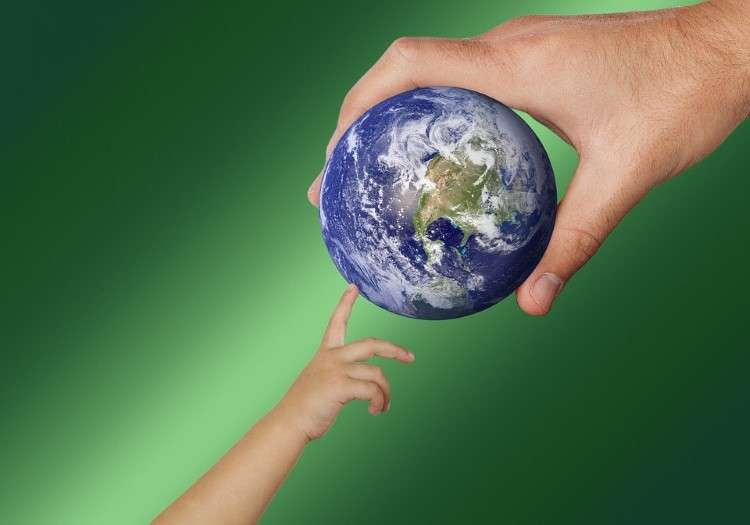 How do prophetic people receive from God? How do they cope with silence?

We have all encountered a time of decision or uncertainty and sought God. Sometimes those moments are saturated with the overwhelming sound of silence. Does the silence mean, ‘yes’, ‘No’, ‘Maybe’ or try again later?! I’m being flippant but you know the feeling.

There is a certain degree that we have to realise that God’s usual way of leading us is through the Scriptures, but He does speak when we pray and give indications or a sense of peace about a proposed plan of action. We are told in Proverbs, to commit our plans to the Lord and we will succeed.

This is a big topic. People hear God speak in different ways – there is no set way in Scripture. To one the “Word of the Lord came to them saying..” to another “the Spirit said”, and to others, the most dazzling theophany came accompanied with terror and dread.

How would you like God to speak to you?

Unfortunately we don’t get a choice, one thing is certain, God will always speak through His Word, the Bible.

If you share something that can be said to be a ‘prophecy’ more than 5 or 6 times, it will soon become apparent that there is a way that God speaks to you that prevails over others.

At times God has given him names, people’s jobs and even on an occasion, someone’s phone number. How does he receive? God speaks to him often in dreams where he sees the meeting played out before him like a film. The next day he simply replays what he saw in the dream! At other times he has impressions and mental pictures. His experience is that God just turns up and shows him those things.

Other friends are different and spend time asking God during the week for a word for Sunday. Again, God will begin to reveal himself.

Having said that, we must never put God in the so called ‘box’, limiting Him to one way of doing things that suits us best!!

One final ‘negative thing’. Always avoid the retrospective prophecy unless you are with close friends who know and trust you. We have all encountered it at some point, an event happens (someone gets married, pregnant, elected etc) and then after the event, someone says that it was what God had shown them.

I think these things are good to encourage each other with, but I don’t think (I may be wrong) that they are things that we should necessarily be sharing as a prophetic message or statement in a public setting. Privately, hearing how God is speaking to people can be extremely encouraging, but do consider this carefully before sharing!

Another consideration is don’t be an echo – be a voice! God doesn’t need parrots in the Kingdom, but people who will speak clearly and faithfully what He says and shows them. In Jeremiah God takes issue with prophets who steal words from one another. Maybe they did it because they so wanted other people to know that they too, heard from God. Selah!

Lastly, and I am sure you would never do it! Don’t look at newspapers, or CNN etc for your revelation! Guesswork prophecies will always end in tears and get you in trouble with God!  Let’s go for a real reformation of the authentic prophetic ministry. 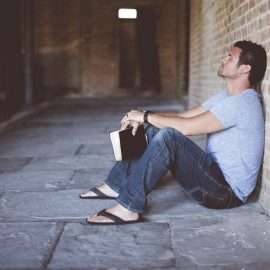 Return of the sons of Issachar 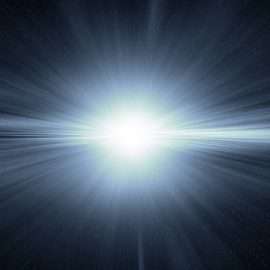 The Transfiguration – some thoughts 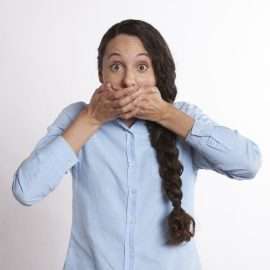