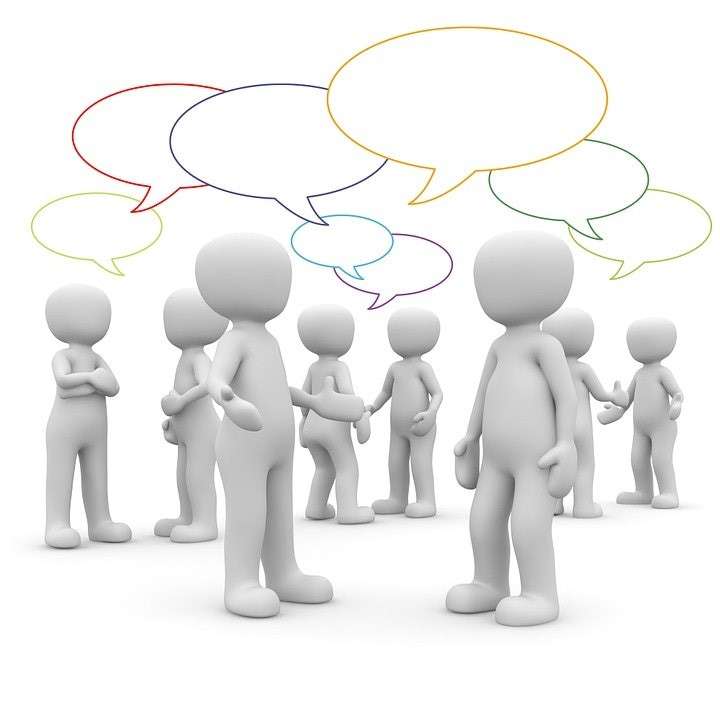 It is intriguing to note that in the bible narrative where Moses appoints seventy elders for Israel and brings them before God for God to anoint them with the Holy Spirit, that only two of them are named – the ones who are in the camp, Eldad and Medad. (Num 11:16-29)

The incident is interesting because a number of indirect observations about the prophetic ministry may be made that will prove useful to us as we engage in the prophetic ministry. We pick up the story in Numbers 11:16-29; “The LORD said to Moses: “Bring me seventy of Israel’s elders who are known to you as leaders and officials among the people. Have them come to the Tent of Meeting, that they may stand there with you. I will come down and speak with you there, and I will take of the Spirit that is on you and put the Spirit on them. They will help you carry the burden of the people so that you will not have to carry it alone…

Then the LORD came down in the cloud and spoke with him, and he took of the Spirit that was on him and put the Spirit on the seventy elders. When the Spirit rested on them, they prophesied, but they did not do so again. However, two men, whose names were Eldad and Medad, had remained in the camp. They were listed among the elders, but did not go out to the Tent. Yet the Spirit also rested on them, and they prophesied in the camp. A young man ran and told Moses, “Eldad and Medad are prophesying in the camp.” Joshua son of Nun, who had been Moses’ aide since youth, spoke up and said, “Moses, my lord, stop them!” But Moses replied, “Are you jealous for my sake? I wish that all the LORD’s people were prophets and that the LORD would put his Spirit on them!” (Numbers 11:16-29)

God invariably speaks to this one and that one, not the likely ones you choose!

When one considers the extraordinary events that were happening in the life of Israel and the dramatic ‘out of the comfort zone’ transition that was happening, it quickly becomes apparent that the Israelites face another significant paradigm shift – don’t limit God to speaking to the ones you choose, all can prophesy as He enables. And it is only as God enables.

Sometimes people never prophesy again – but it was good they did!

A perceptive comment is easily missed in the considerable excitement of the story here. They all prophesied as the Spirit came upon them but unlike the prophets the experience of these men was a short but significant one, having prophesied, ‘they did not do so again.’ Even today that is the experience of some – but it does not negate the substantial value and encouragement of their contribution.

Eldad and Medad had been summoned, along with all the other elders to stand at the Tent of Meeting. No reason is given as to why they declined the invitation, but we can be pretty certain it was not a stance of defiance or rebellion. These were Moses’ chosen leaders that were recognised by the various tribes of Israel in their leadership capacities. We cannot argue from the profound silence of scripture, but one thing is certain, despite their reputation, profile and standing in the ekklesia of Israel, Joshua, Moses’ personal assistant, is shocked to receive news that these two men who have not gathered at the Tent of Meeting, are now prophesying. And it is so shocking that Joshua goes straight to Moses to dutifully report the apparent ‘outrage’.

Joshua’s legitimate concern is not with the 68 men prophesying as they stand by the Tent of Meeting but with two men who do not appear to be filling the criteria that has been set before them. Joshua’s response is hard-line, controlling and undiscerning. It is also a stance that many have adopted in this day and age, ‘Moses, tell them to stop!’. Joshua’s heart is immediately discerned by the Prophet Moses, “Are you jealous for my sake?” Have you ever had a similar response as you look at others that are ministering outside of the boundaries of what you perceive to be their calling? Moses’ response is an encouraging one for those innocently stepping out into the opportunity that suddenly faces them, “Would to God that ALL of God’s people were prophets’ and that His Spirit would be put on them”.

The lavish generosity of Moses is a prime example to many leaders today.

It categorically is not about you and your ministry, God has so much more to willingly give, and so many people that He genuinely wants to give it to! God’s extravagant grace knows no bounds, bear in mind that if He wants to stir His gifting in others and it is likely that you are the one that may receive blessing! Joshua was more concerned the ‘prophetic elders’, Eldad and Medad were in his view ‘illegitimately functioning in God’s gifting’ than he was about hearing the encouragement that they were giving to all who would hear. You can sense legalism doing it’s foul work here, under the guise of concern.

And the ultimate outcome of the story is that despite the exceptional circumstances and Joshua’s concern, Eldad and Medad’s names were written down with far more profile and recognition than their sixty-eight other contemporaries. 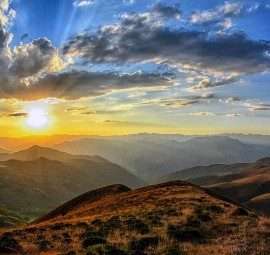 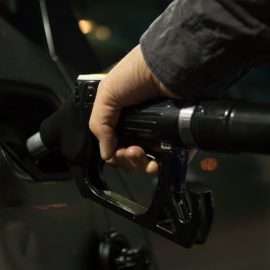 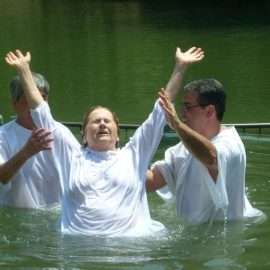 Why we may need to apologise to John the Baptist