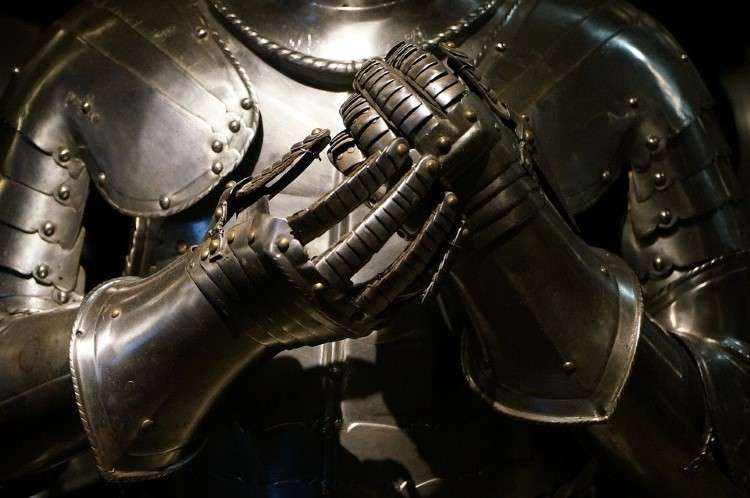 It has been said that there are three areas of life that affect all; Bob Jones called them, “Gold, girls and glory”. It is a referral to the necessities in life that we are all susceptible to at given times and circumstances.  Aleksandr Solzhenitsyn’s The Gulag Archipelago makes further observation that preachers drops off in an attempt to conveniently triad those needs, as he includes, “hunger”.

Those four things – hunger, sex, greed for power and greed for gain, touch our lives repeatedly like poison and unless something or someone greater empowers our life, then as  Solzhenitsyn says, there is no antidote.

Others have gone through this!

Hand on heart, I don’t know what you are going through. I don’t know your battles, where you live or what you do to make a living.  I’m making but one assumption, and that is if you are reading this website, then you are a follower of Christ. By follower I mean you belong to Him and do what He says, following His leading.

Some people would say that we live in a day of unparalleled spiritual warfare that few in other generations since the day of Pentecost have faced – a ferocious battle is raging, the enemy is pressing in on every side! The truth is, not just you, but all generations of the Church have encountered this, we are not by any means unique!

The battle is real, but we are not the first or the last, to stand in this conflict. The church throughout the ages has had to make its stand for what it believes, says and does, all the while under a barrage of slander, claims of cultural irrelevance, ignorance and discrimination from society.   So how do we make a stand against what the spiritual enemy throws against us by way of accompanying temptation, discouragement, accusation and demoralisation?  Thankfully, there is an answer to these challenges, and it is not just an answer, but the only solution available to you. No other options are open to you.

The apostle Paul, having observed the Roman soldiers that stood guard over him, and being aware of the conflict that the Church in Ephesus faced on a daily basis, wisely applies a practical insight.

The Roman soldiers had got good armour((but nothing like today’s lightweight stab-resistant vest and the other gear the combat troops carry)). They needed it – they were an occupying force and conflict could arise at any moment. The famous Chinese military strategist Sun Tzu’s, Art of War suggests that the military general should “Attack where your enemies are not prepared; go to where they least expect.”

Paul has suffered because of the works of the enemy, so had Peter. What they have to say is important to us!

Paul the apostle has seen what the enemy (both natural and spiritual) was capable of.  He’s suffered because of the enemy, but he has followed after Christ in obedience, and never given in. In his writings, inspired by the Spirit he tells of his struggles, the times when he wanted to do one thing and then did another. He has done his heart-searching. He writes his letter in the first century, but it is meaningful today, in a world full of man’s inhumanity to man, pain and suffering.

He also would have been aware of the testimony of Peter with his painful denials of Christ, and then who later rises to encourage the Church, “BE ALERT! The devil prowls around like a roaring lion looking for someone to devour.” (1 Peter 5:8)

You may be a pacifist, but your enemy is not!

Christians sometimes mistakenly put the emphasis on the enemy making the sound of a lion, but not being one – and so they are safe to take life without concern.

Paul addresses such nonsense as he carefully presents his important letter before the Ephesian believers, declaring their position in Christ, what He has done for them and their relationship literally ‘in Him’ as he unveils the Church as the glorious Body of Christ.

It’s not ‘take it or leave it’.  If you don’t take the advice you are a fool.

Having given practical advice on how to live a holy, pure, and Christ-inspired lifestyle he concludes with a final urgent plea to the persecuted, but thriving Church – be strong in the Lord and in his mighty power. Put on the whole armour of God so that you can take your stand against the devil’s schemes. It’s not a singular message, but a message to the entire Church.

It has phenomenal implications.

This ruthless enemy relentlessly, untiringly pursued Jesus until His death on the Cross. This enemy does not tire, doesn’t give up and has you in visual range.

Paul says there is something you can do, yes God will help and protect you, but don’t go out into the middle of a battlefield in your t-shirt, shorts and flip-flops and not expect there to be a problem.

Expect, the enemy to attack you, it’s what he does. Don’t be naive. It’s not just, ‘Read your Bible and pray”. That’s a good start, but it’s not enough.  Do something about it.

It’s not ‘take it or leave it’.  If you don’t take the advice you are a fool.

Get some Armour on – today!

You have probably sat through sermons on this, probably read it and now, here it is again! But this time something different. Someone is calling you a fool if you don’t take notice.

I’m not going to comment on the text, but let you muse on it;

Paul URGES YOU – put on the whole armor of God, so that you can take your stand against the devil’s schemes.

18 And pray in the Spirit on all occasions with all kinds of prayers and requests. With this in mind, be alert and always keep on praying for all the Lord’s people.

Put on the whole armour of God 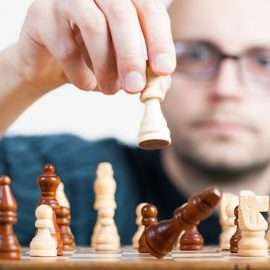 All seeing in secret.. 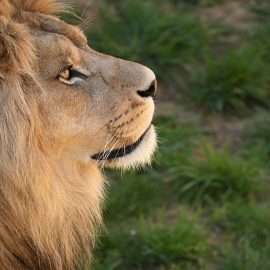 Is God angry with you? 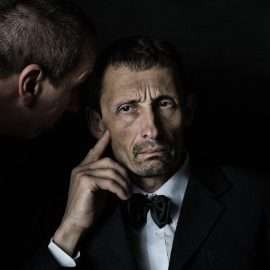